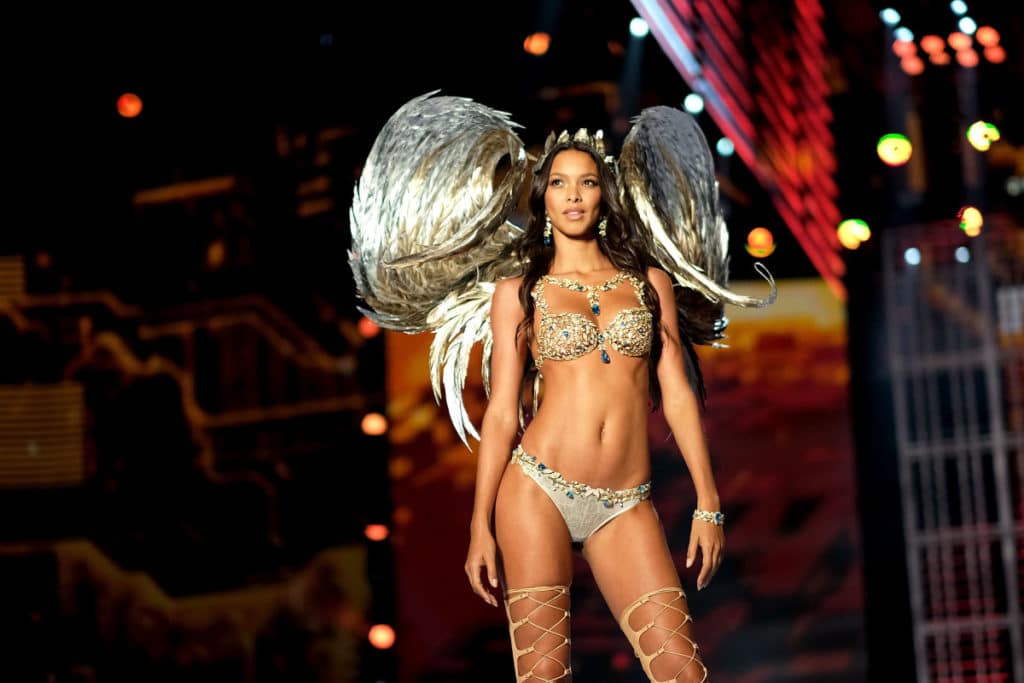 Can you believe it, it’s almost here! The Victoria’s Secret Fashion Show is back, and better than ever. With the show a short 2 months away and official casting wrapped up, the anticipation is beginning to set in. Who will be wearing this year’s coveted Fantasy Bra? Here is everything we know about the VS Fashion show so far: 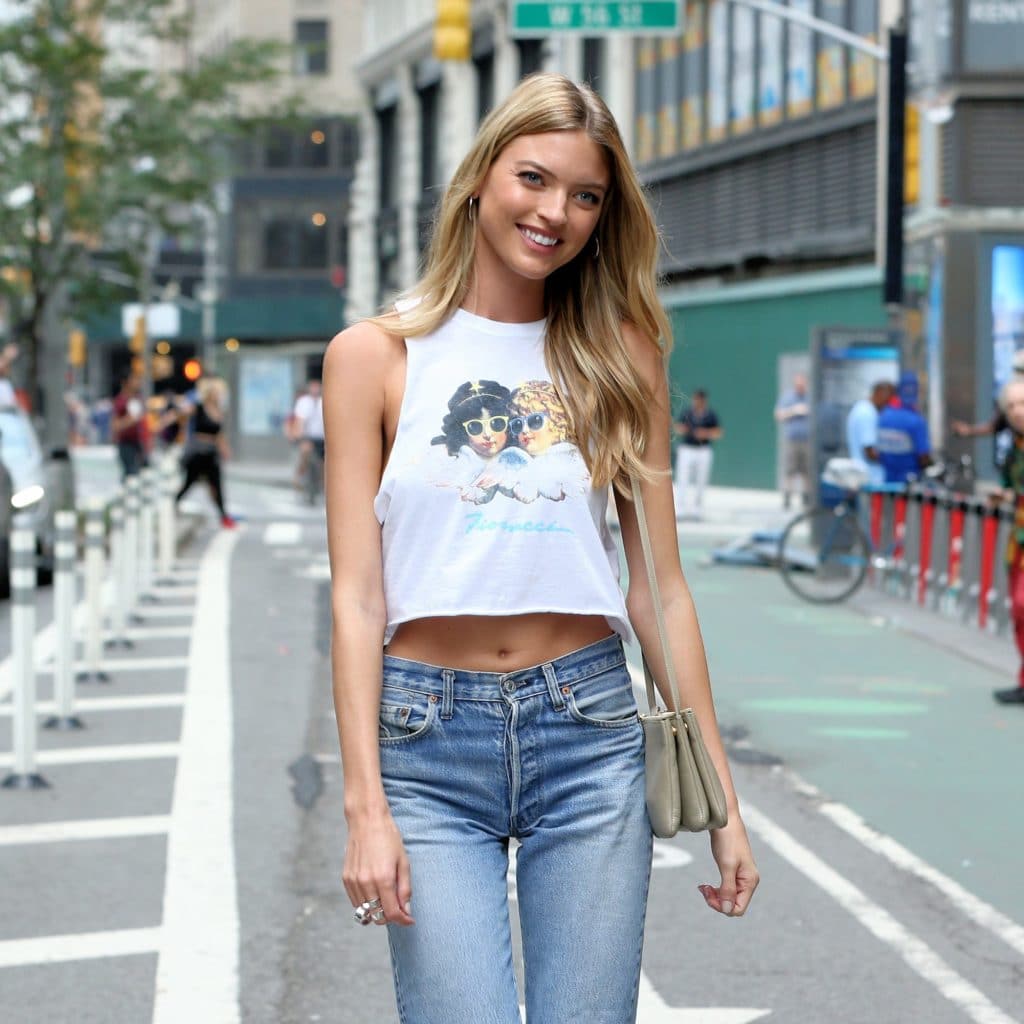 All currently angels are confirmed to walk the runway at this years show besides Lily Aldridge, who recently announced her second pregnancy. This will mark the first time Behati Prinsloo has walked the show since having daughter Dusty Rose. 2015 was Behati’s last show, who else is excited to see the supermodel mom back on the VS runway? 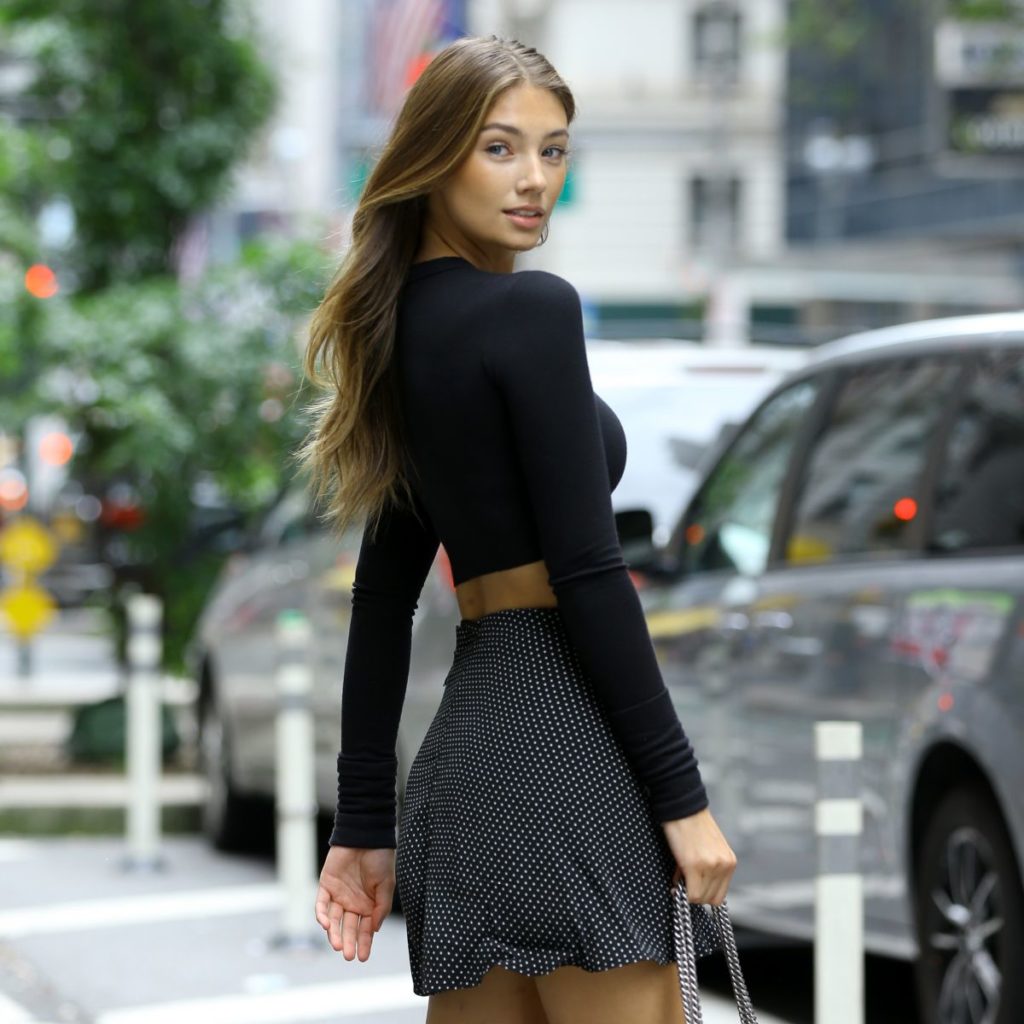 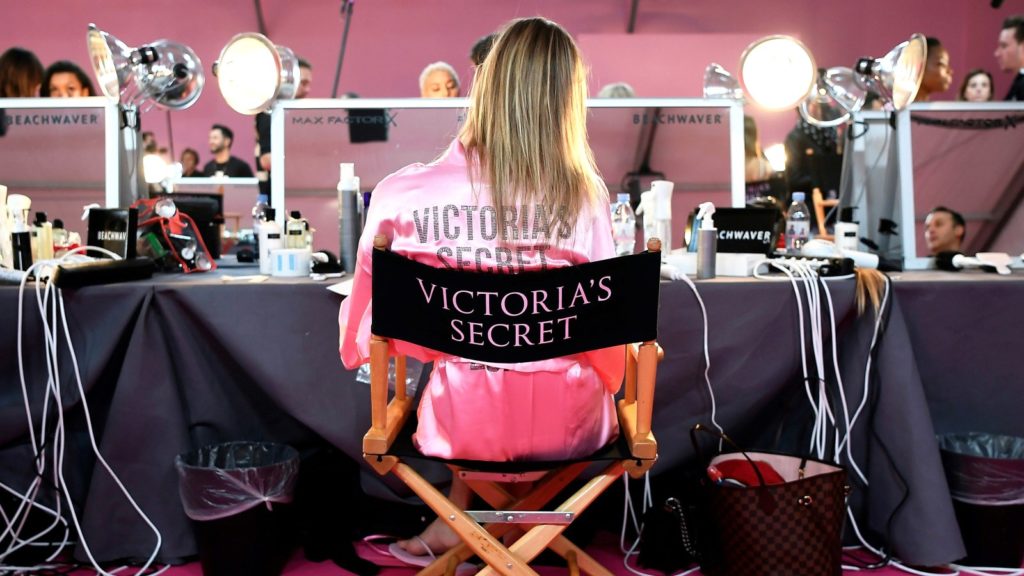 The 2018 Victoria’s Secret Fashion Show is slated to return to film in November, but no set show date or location have been announced. Rumors are swirling that this year the show will return to New York City, but this is unconfirmed. 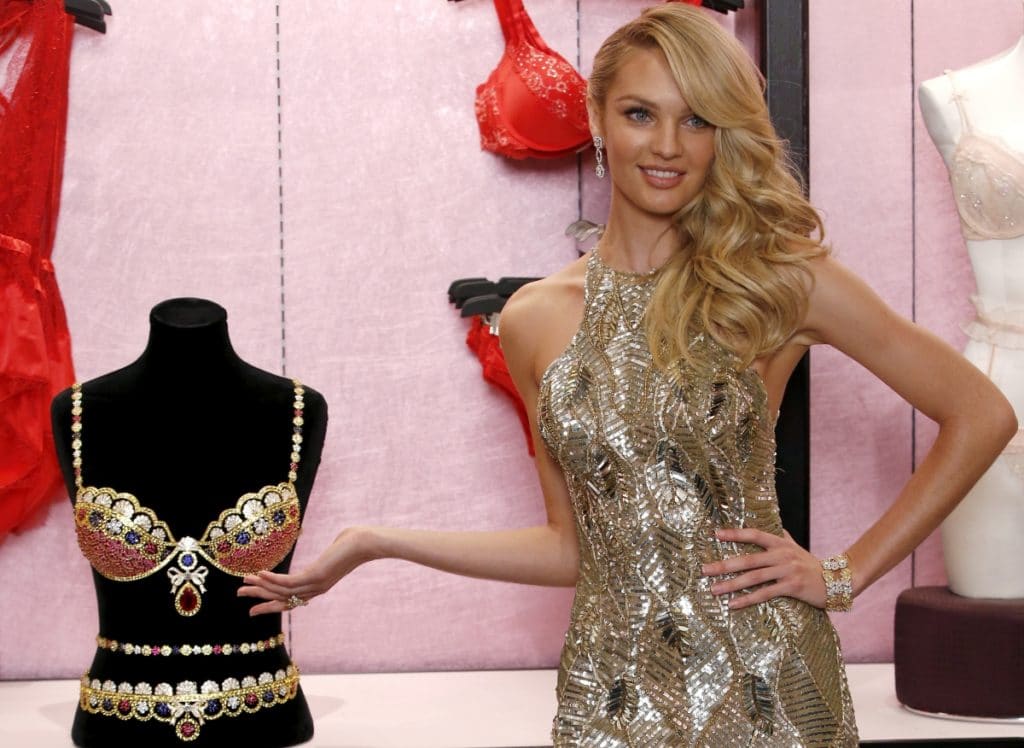 Everyone has their sneaking suspicions as to who will be wearing this years Fantasy Bra. Bellazon users believe Elsa Hosk, Behati Prinsloo, Sara Sampaio and Taylor Hill have a good shot at scoring the title this year. But will VS surprise us? Will they give the Fantasy Bra to a non-angel? I guess we’ll be finding out very soon!

For more information regarding the 2018 Victoria’s Secret Fashion Show including the full model lineup and fan gossip visit Bellazon! 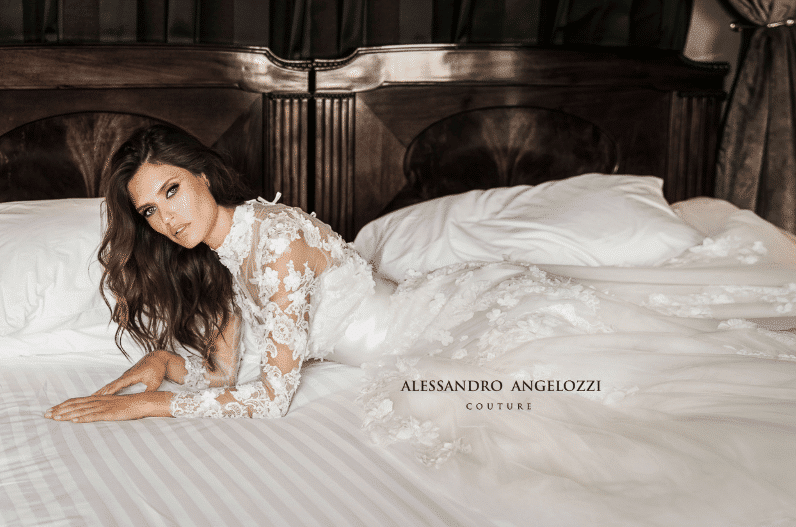 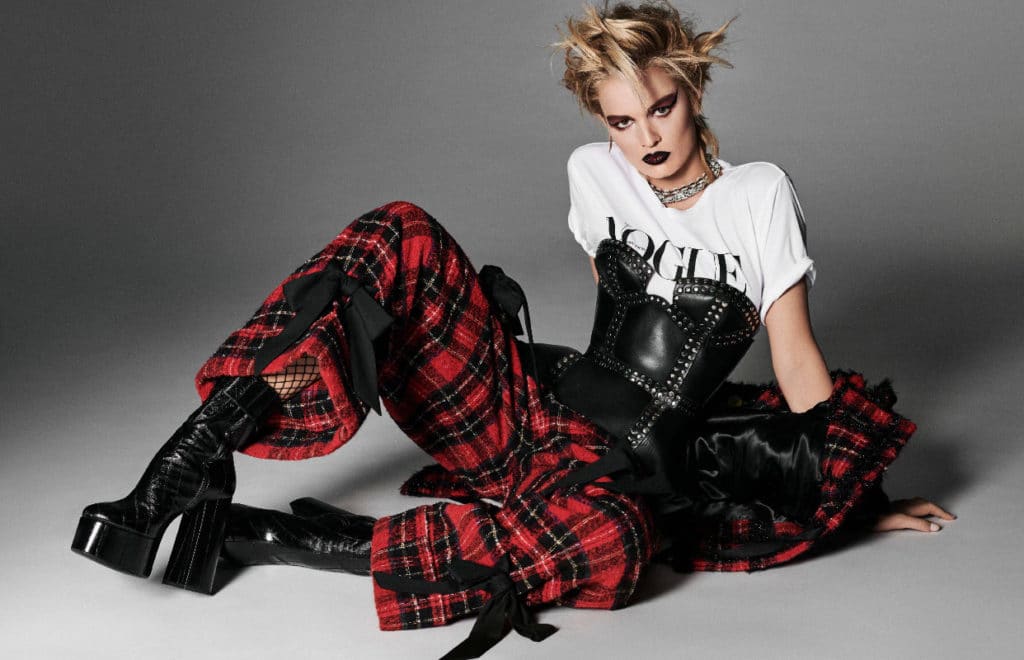 Anna Ewers Gets Edgy For Vogue