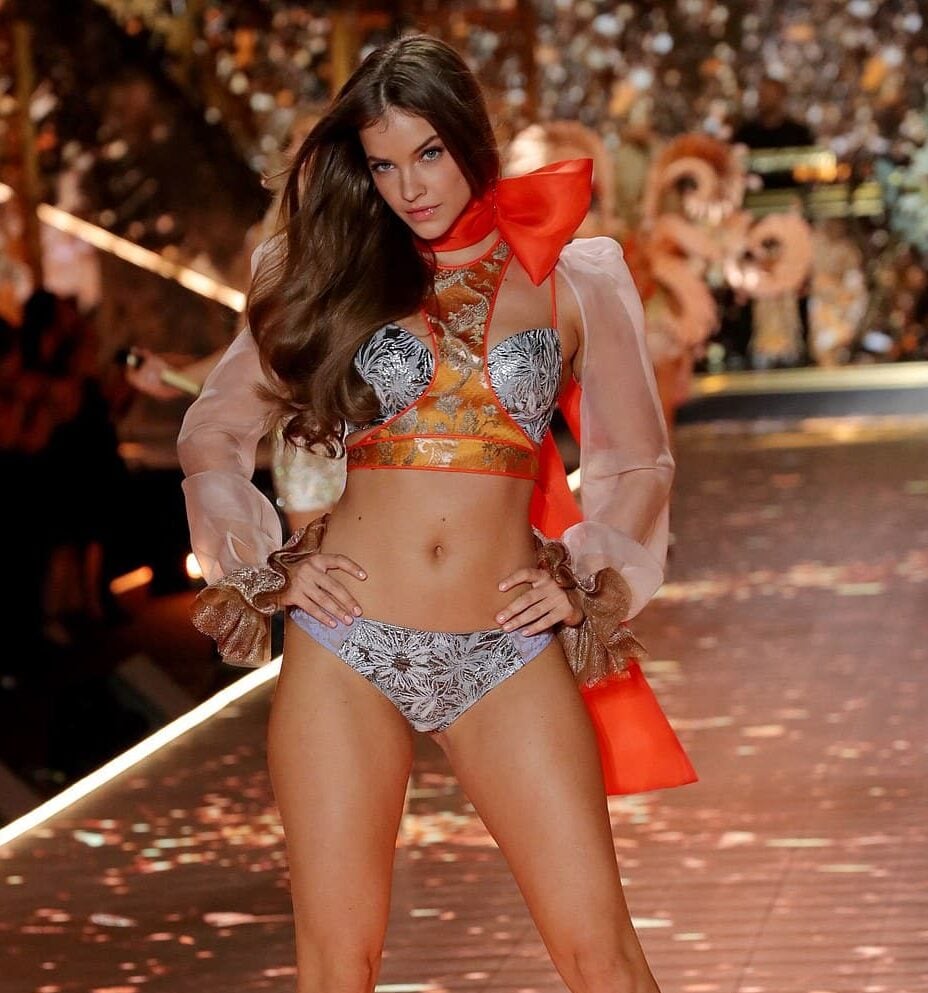 It was a happy day in the modeling industry when supermodel Barbara Palvin was named Victoria’s Secret’s latest Angel. Unlike regular models for the brand, an Angel is considered the “Face” of the products, has a guaranteed spot in the annual fashion show and is contracted under the brand to model lingerie exclusively. The VS Angel title is often a springboard for models into super stardom for alumni like Heidi Klum, Tyra Banks, Gisele Bundchen and Adriana Lima. But this isn’t Palvin’s first time working with the lingerie powerhouse. Check out Barbara’s modeling journey to becoming an Angel below.

The Hungarian model started her career off in New York in 2008. Starting with Tempo Models then to IMG, Palvin kicked off her career modeling for brands like Prada, Louis Vuitton and Calvin Klein. Soon after signing her first contract, she began making her way into mainstream clothing catalogs and fashion shows.

After doing a couple photoshoots the model made her first Victoria’s Secret Fashion show appearance in 2012’s Christmas themed segment. The model became a fan favorite and was featured in the brands coveted holiday advertisements.

Falling Out With The Brand?

The year following Barbara’s first runway appearance Barbara was noticeably absent from the next years lineup. Rumors began swirling that there was a falling out between the model and the brand.

It took almost 4 years after her first runway appearance for the model to be featured walking the runway for the lingerie powerhouse again. Just months later in March of 2019, Barbara was presented with the official Angel contract, solidifying her as the top up and coming supermodel.

Want to keep up with all the latest Barbara Palvin news and updates? Check our her Bellazon thread below: 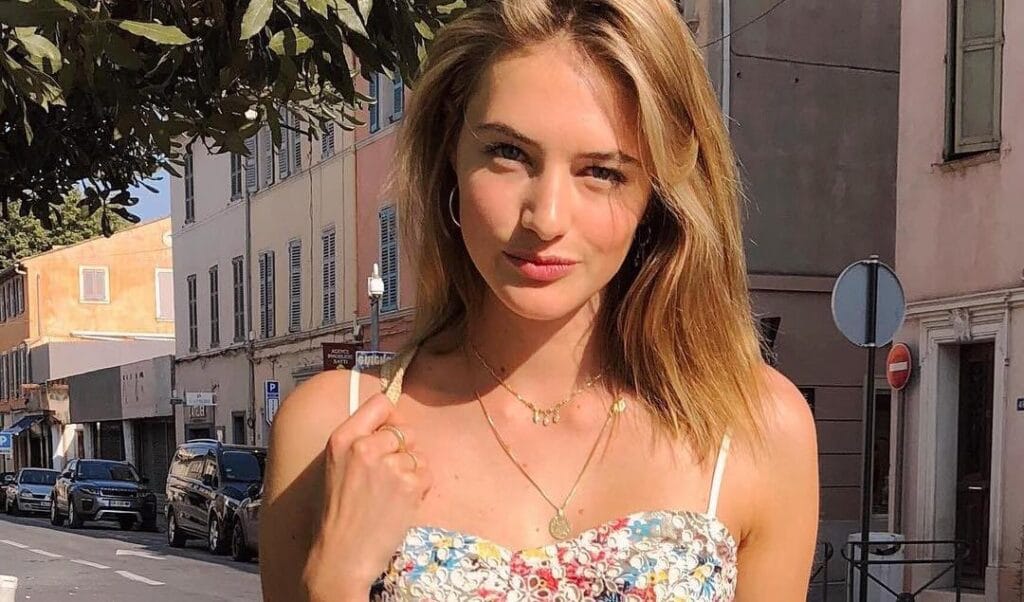