Ever since her debut in the “Wolf Of Wall Street” back in 2013, Margot Robbie has been staring in some of worlds biggest blockbusters. Soon after skyrocketing into stardom Robbie also made a name for herself as a fashion risk taker, and more often than not, ending up on every best dressed list. This year the Australian actress reunites with her Wolf co-star Leonardo DiCaprio for “Once Upon a Time In Hollywood” as Sharon Tate, and the Oscars buzz is already beginning.

In the latest issue of Vogue magazine Robbie gets real on status as a sex symbol while sporting some style from the 1960’s, looking like a mirror image of Sharon Tate herself. While Margot is known for her beauty, don’t be calling her a bombshell. “I hate that word. I hate it—so much.” Robbie stated in her Vogue interview. “I feel like a brat saying that because there are worse things, but I’m not a bombshell.” Continuing to stay humble the actress said that her friends would never call her a bombshell, and anyone who knows her personally would say otherwise. Her candid attitude carries through in her post-photoshoot interview with Vogue where we get a glimpse into her daily life.

Margot wants to spend her free time with J.K Rowling? Can’t say we disagree. Her newest film “Once Upon a Time In Hollywood” directed by Quentin Tarantino is already getting major Oscar buzz and is already a frontrunner in the Best Picture of 2019 race. So what’s next from the young actress? We aren’t sure, but we are super excited to find out.

Want to see Margot’s full Vogue editorial? Check it out on her Bellazon thread!

Margot Robbie For Vogue US 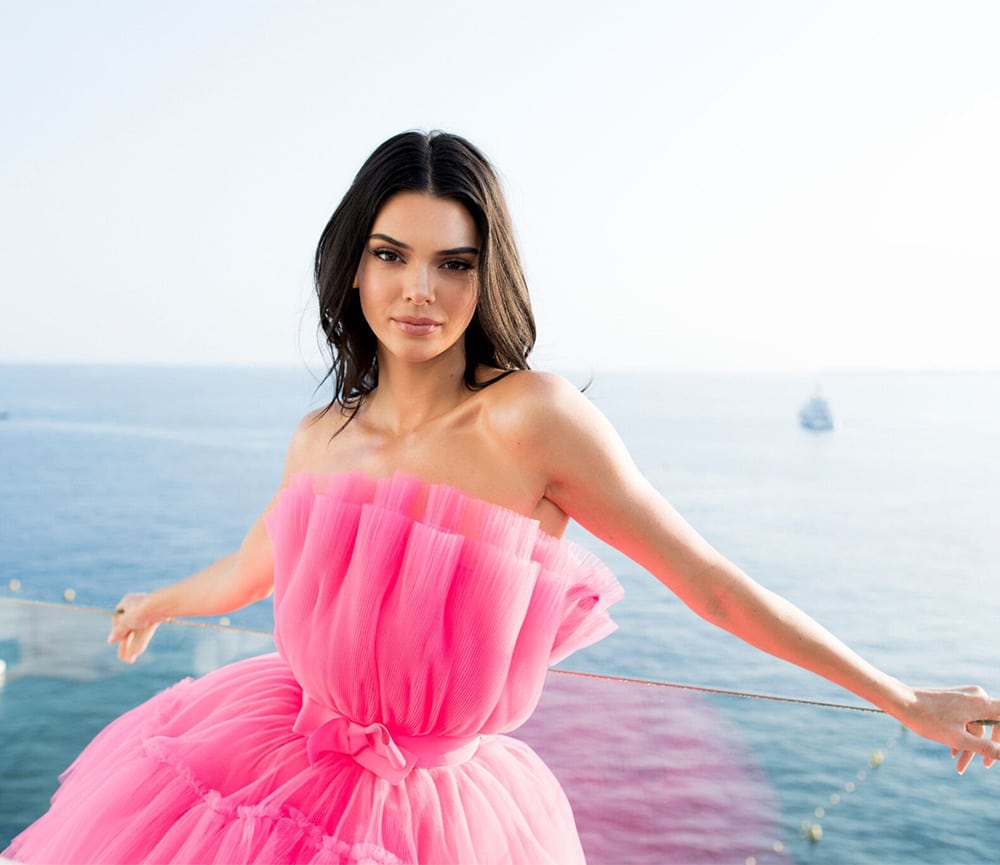