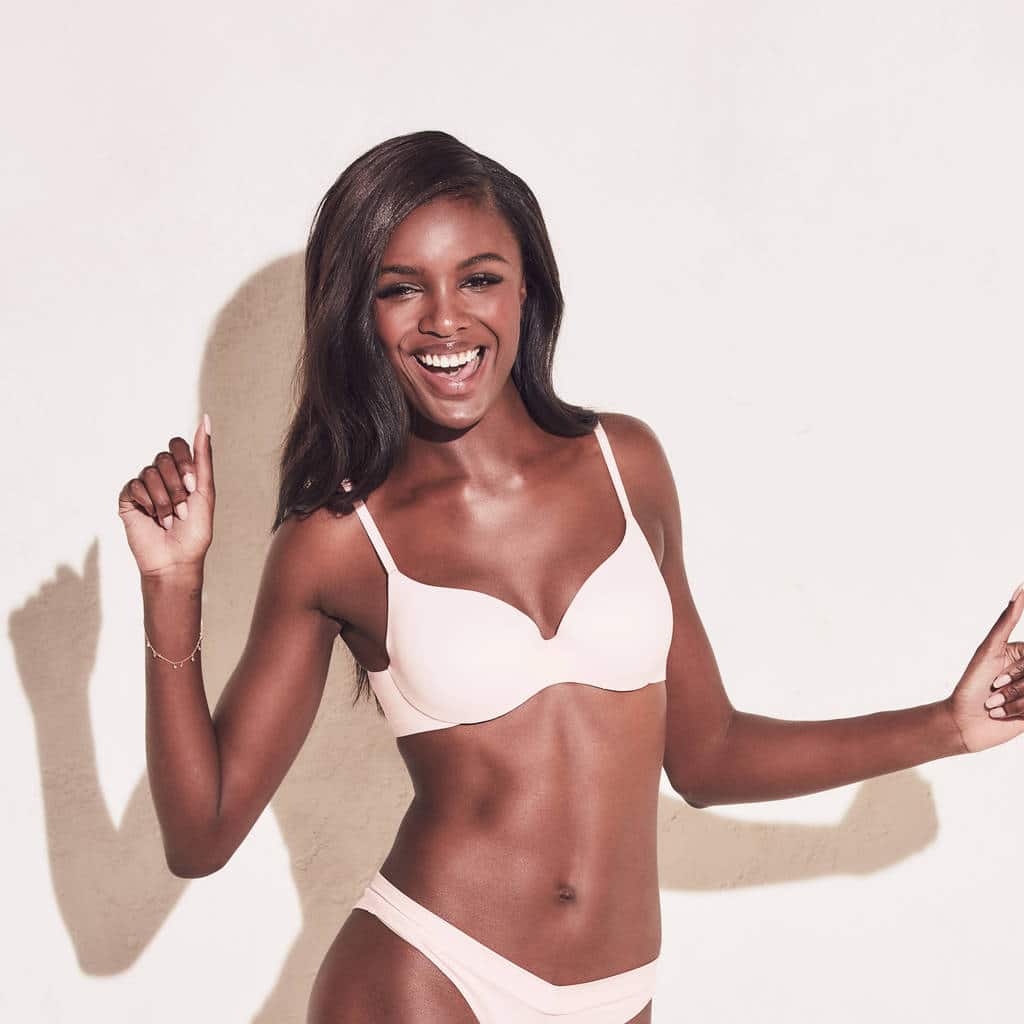 Just a few short weeks ago Victoria’s Secret announced model Barbara Palvin was joining their group of coveted angels and we couldn’t help but jump for joy. Now the lingerie powerhouse is adding another amazing model to their roaster. British model Leomie Anderson went from Haute Couture model to the latest Angel after years of auditioning for the fashion show. To celebrate, we’re going to take a look back at Leomie’s road to becoming Victoria’s Secret’s latest superstar model.

Did you know Leomie auditioned for the show 3 times before she scored her first runway back in 2015? From there she began modeling for VS sub brand Pink and began her relationship with the company.

Speaking on Racism In The Industry

Quickly after entering the modeling industry Leomie noticed clear racism during photoshoots and fashion shows, “You know for a fact that just because you’re a darker complexion you are going to get less jobs. Financially I had to say to myself, ‘I can keep going out there and keep trying and just getting one show, or maybe nothing, or I can just be happy and stay in London, and be with my family and friends.”

After years of modeling in Victoria’s Secret catalogue and fashion runways brand executives offered the model an Angel contract. An Angel contract guarantees a spot in the yearly fashion show and consistent work throughout the length of the contract. Leomie stated that the contract came as a shock, but was pleasantly suprised nonetheless. “Mate I am still in shock… this is something I was even scared to dream about because I never thought it would come true.”

Want the latest pictures and updates of Leomie? Check out her Bellazon thread for all the latest! 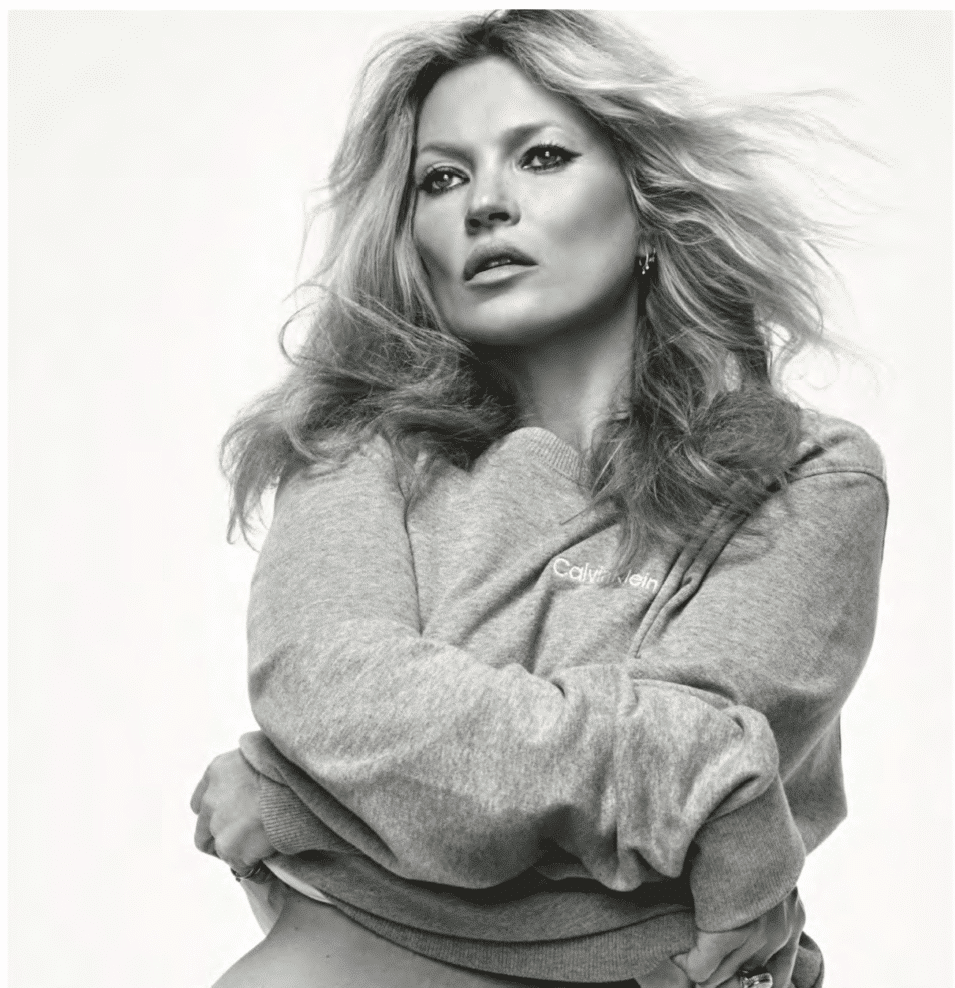