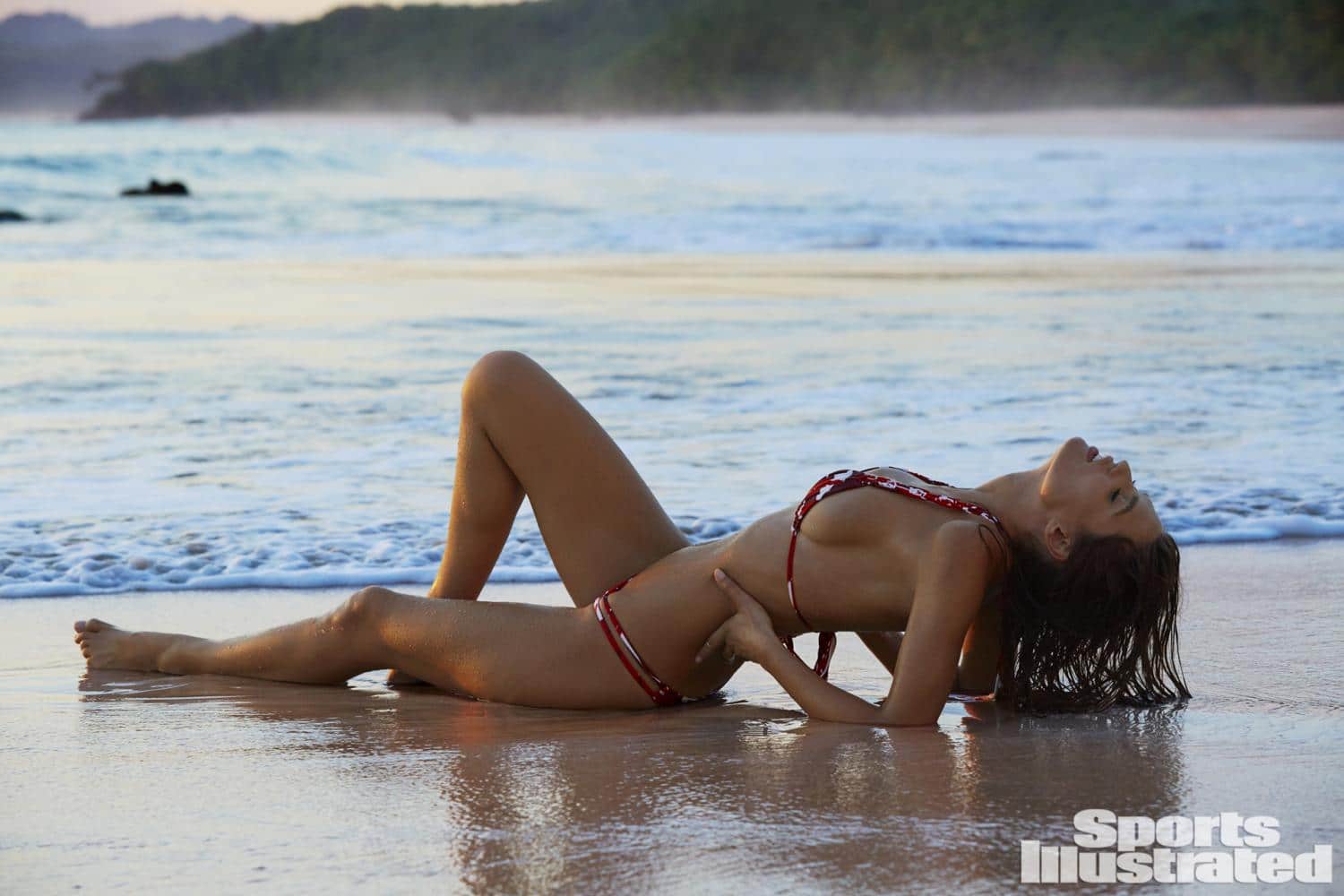 Voting for the Sports Illustrated Swimsuit Edition Rookie of the Year ended February 10th. The rookie class this year has pretty impressive shoes to fill, previous Rookies of the Year include Chrissy Teigen, Kate Upton, Sara Sampaio and 2016’s Barbara Palvin. The internet community placed their votes in the days before the issue hit newsstands, before the final photo selection released online. 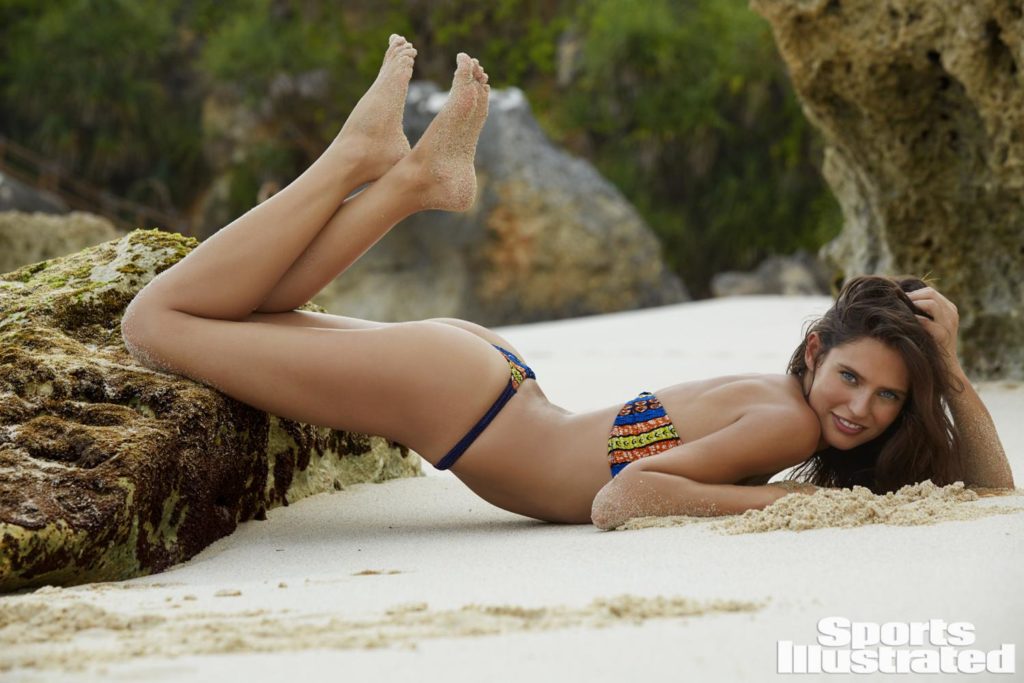 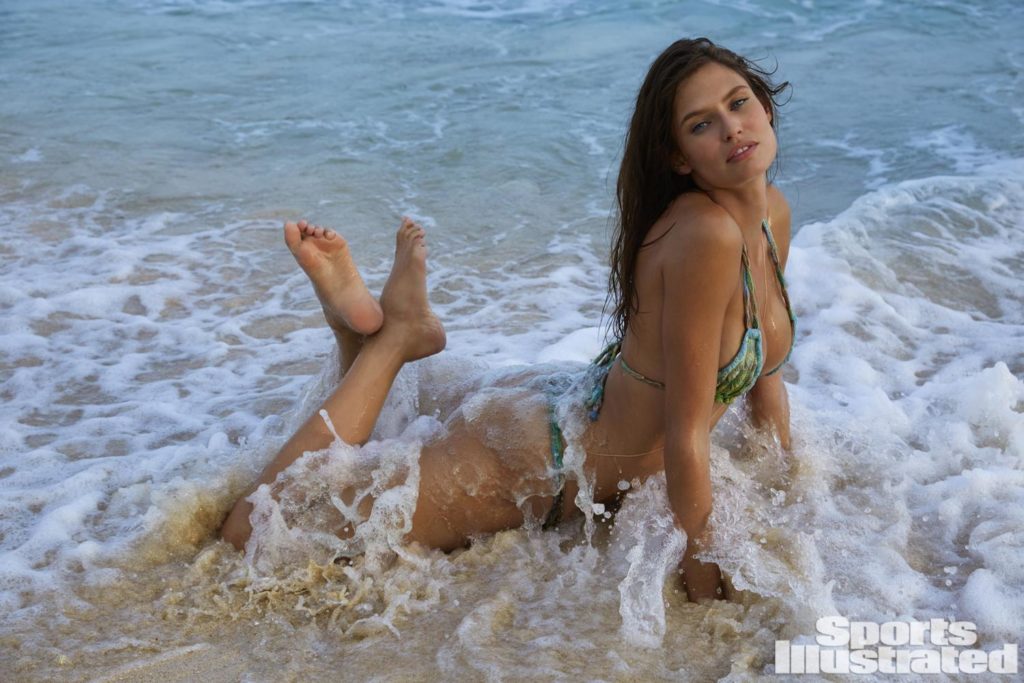 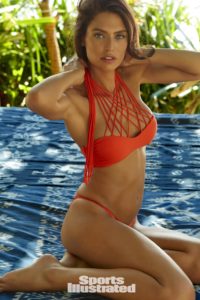 Italian beauty Bianca Balti has been crowned the winner. The 33 year old veteran model has worked in every major facet of fashion modeling: editorial shoots and covers including Playboy, various runway work, major ad campaigns for everyone from L’Oreal to Dior and catalog and runway for Victoria’s Secret. Perhaps the final frontier for a model of this caliber is the Sports Illustrated Swimsuit Edition and Bianca could barely contain her excitement to be working with James Macari, MJ Day and the team on Sumba Island in Indonesia. 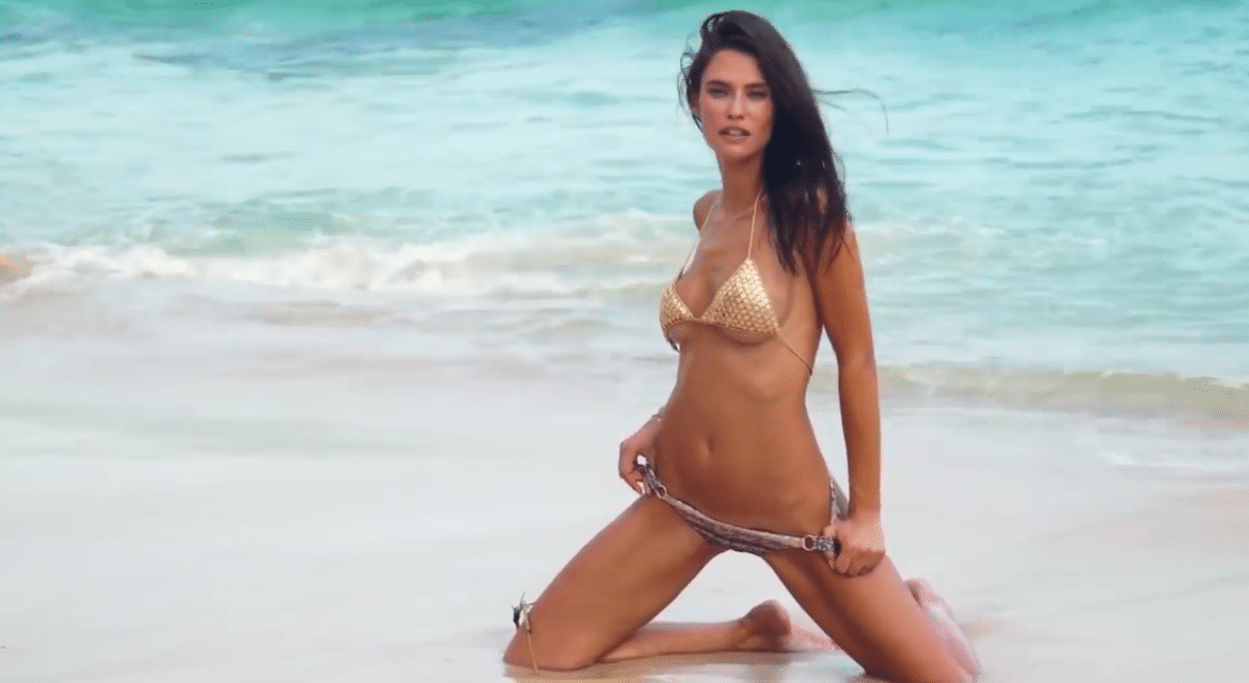 Balti, the oldest crowned Rookie of the Year beat out many equally gorgeous (and younger!) women for the top honor including current Victoria’s Secret models Lais Ribeiro, Kelly Gale and Vita Sidorkina, as well as stunning newcomers Myla DalBesio, Danielle Herrington and Mia Kang. The mother of two posed topless with the colorful sky as her only backdrop as well as a variety of shots in the sand and surf in a selection of colorful suits. 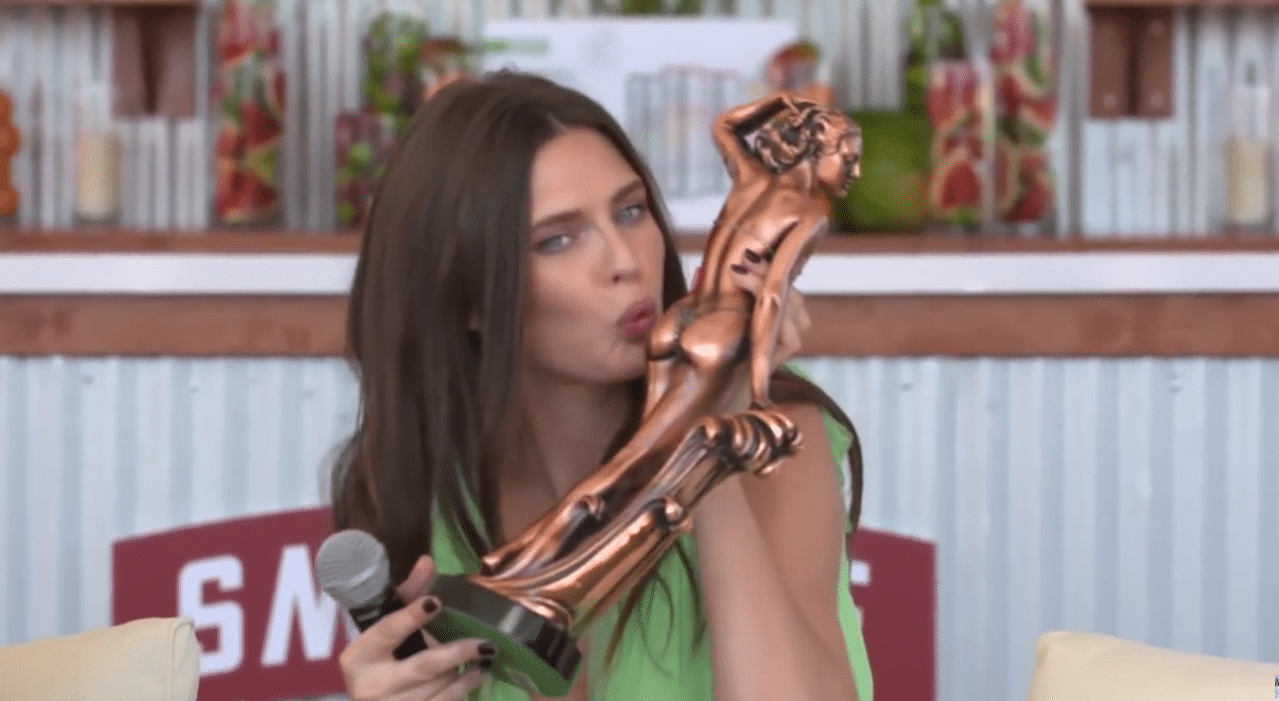 In addition to an adorable statuette that MJ and the team at SI gifted her, Bianca is guaranteed to be in the 2018 installment of the magazine. 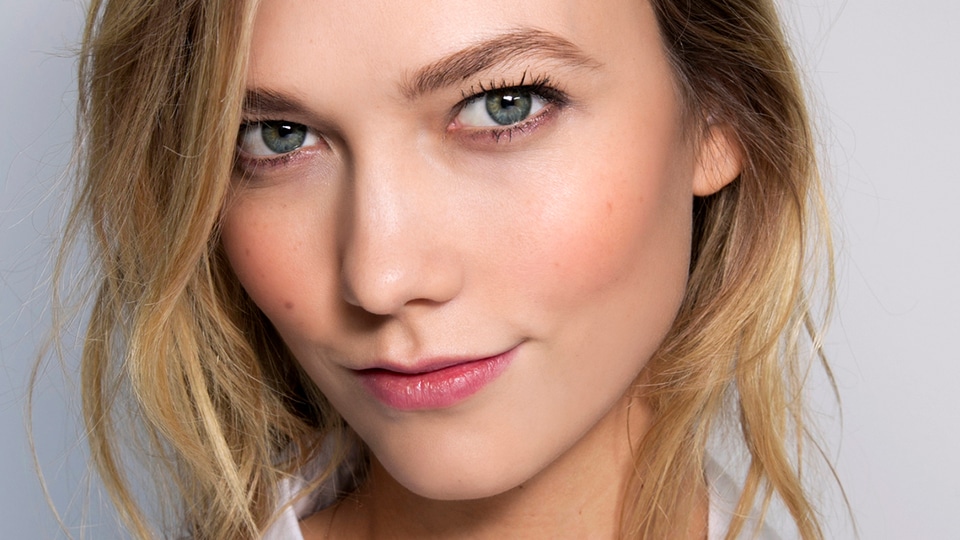 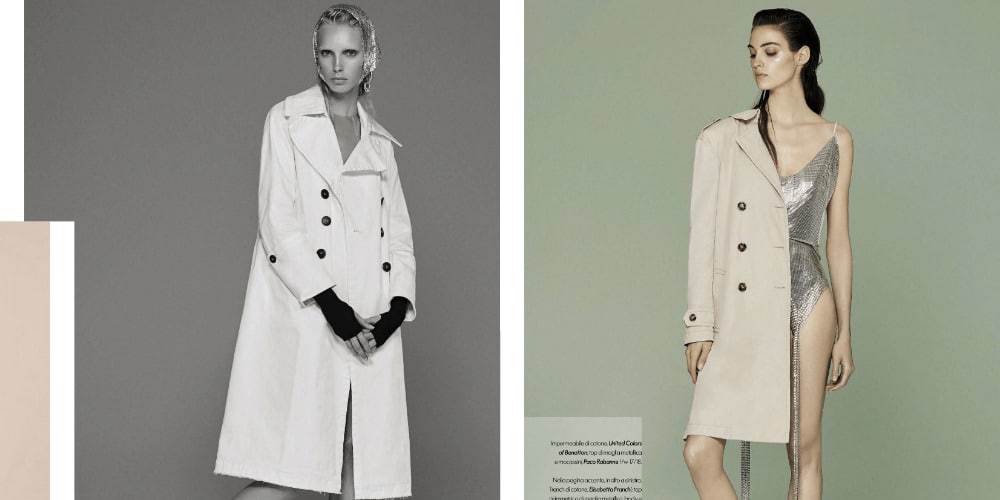