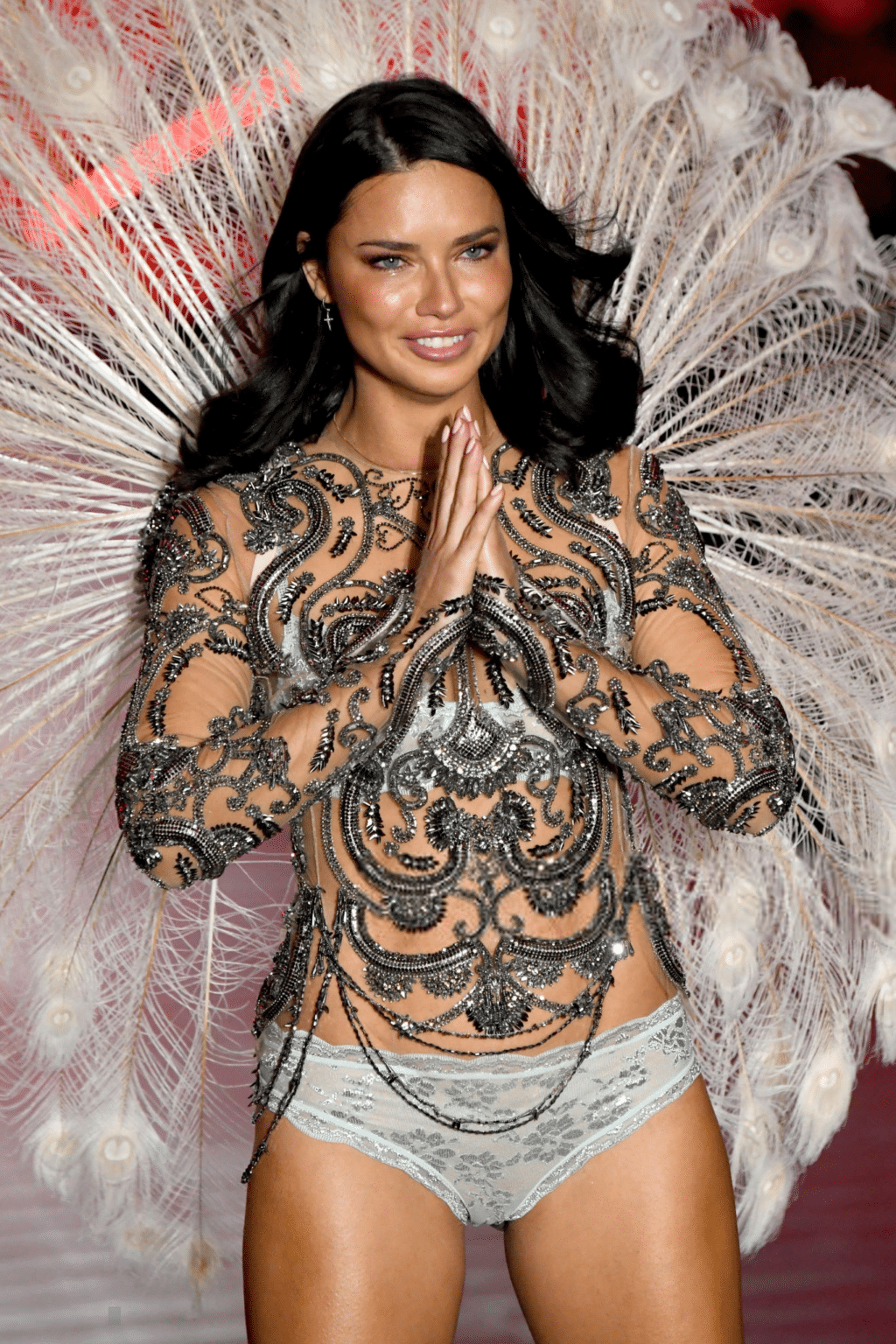 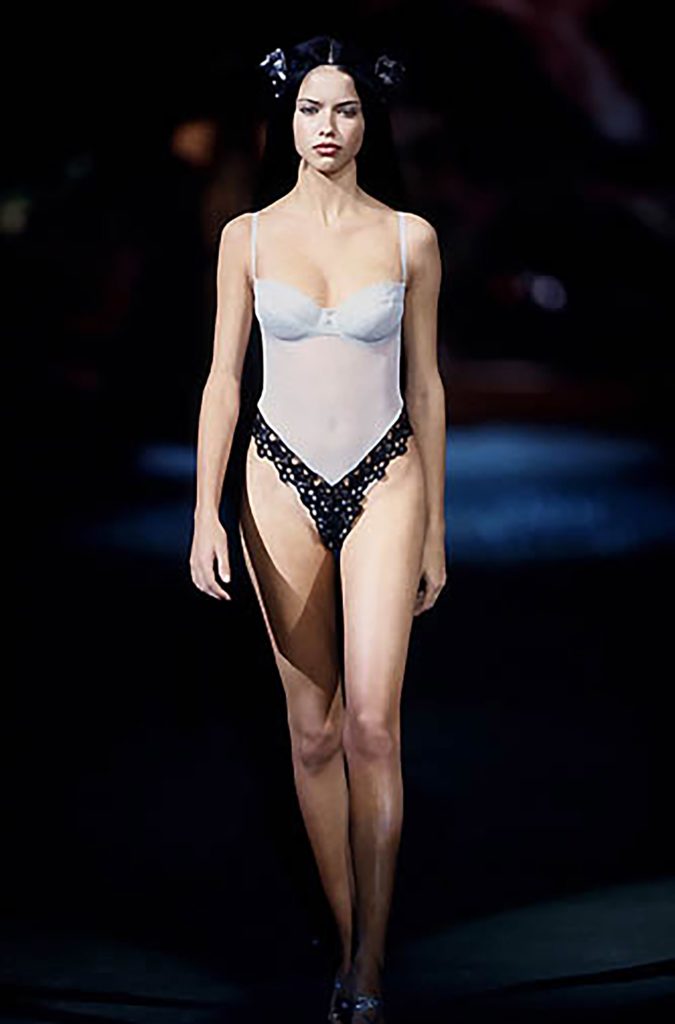 Adriana got her start with the brand all the way back in 1999 at age 18 walking her first ever Victoria’s Secret Fashion Show. Soon after, the model was contracted as an “angel” and began working with the brand posing for countless campaigns, and making appearances for product launches across the globe. Not soon after, fellow Angel Alessandra Ambrosio joined the brand alongside Adriana, just retiring from the lingerie powerhouse last year.

Bumps Along The Way 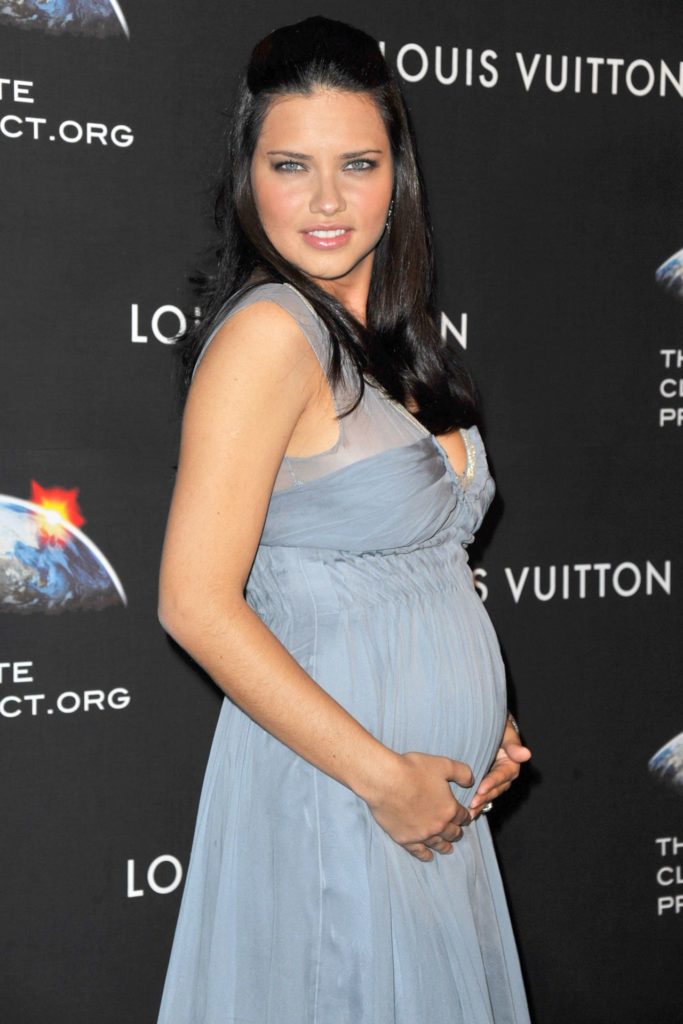 Besides being a supermodel, Adriana also aspired to be a supermom. Back in 2009 the model got pregnant with her first child Valentina with then Serbian basketball star Marco Jaric. Two years later she gave birth to her second child Sienna, then put her post baby body on display just 8 weeks later at the 2014 Victoria’s Secret Fashion Show. As for getting her body back in shape for the show? That was no problem at all.  “It wasn’t an easy road. But, you know, I’m persistent. So it wasn’t easy to find, you know, an extra 30 minutes between Valentina’s naps to just run to the gym and you know, do my jumping rope and my boxing.” 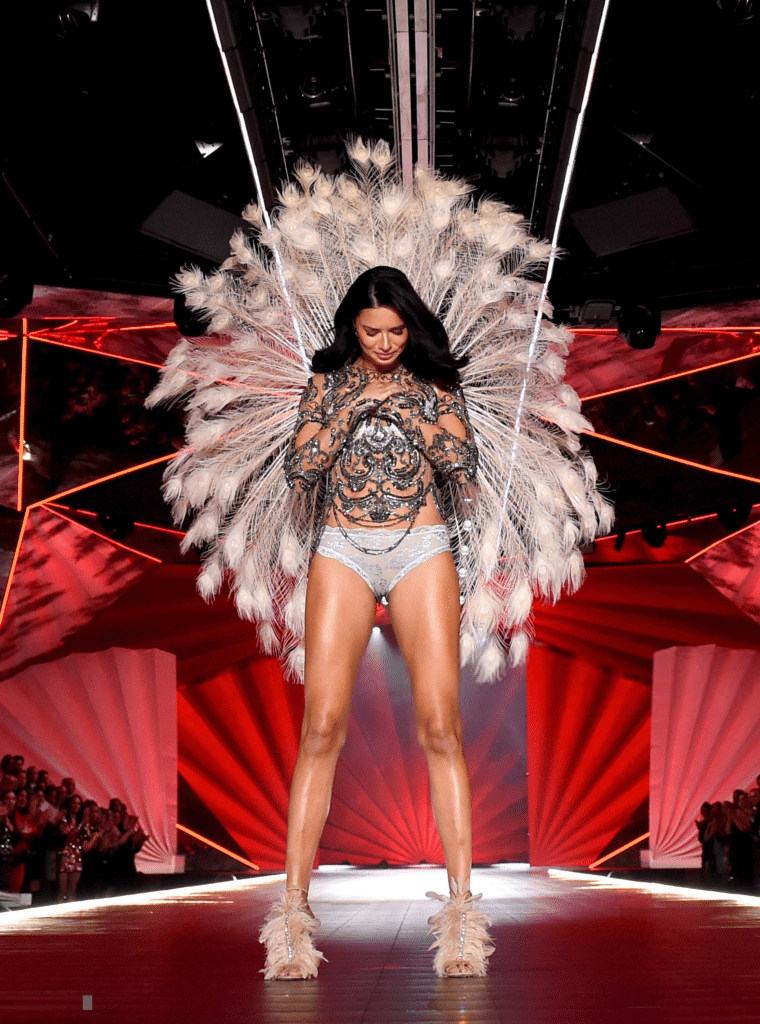 During her final taping (the show tapes twice) the crowd then stood up and clapped, giving the model a standing ovation. Adriana then teared up, taking a moment to pause at the end of the runway to take in all the applause and praise. After the show, the model took to Instagram to send a heartfelt message to the brand, and also, the fans.

There are no signs that the model is going to slow down her modeling career though. Want more news and updates of Adriana Lima? Visit her Bellazon forum here! 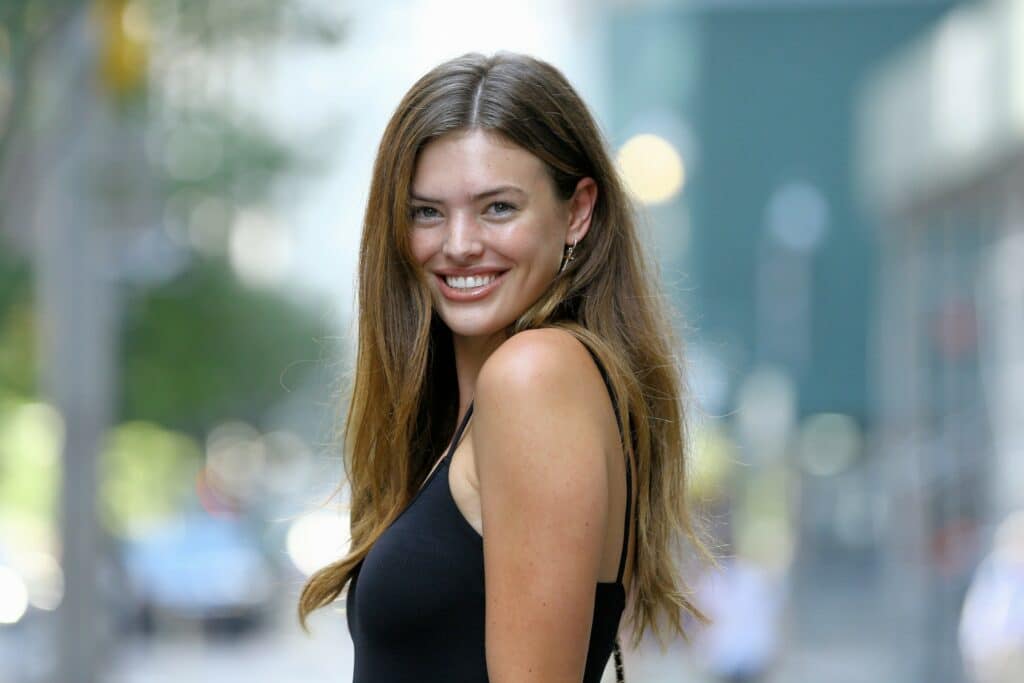 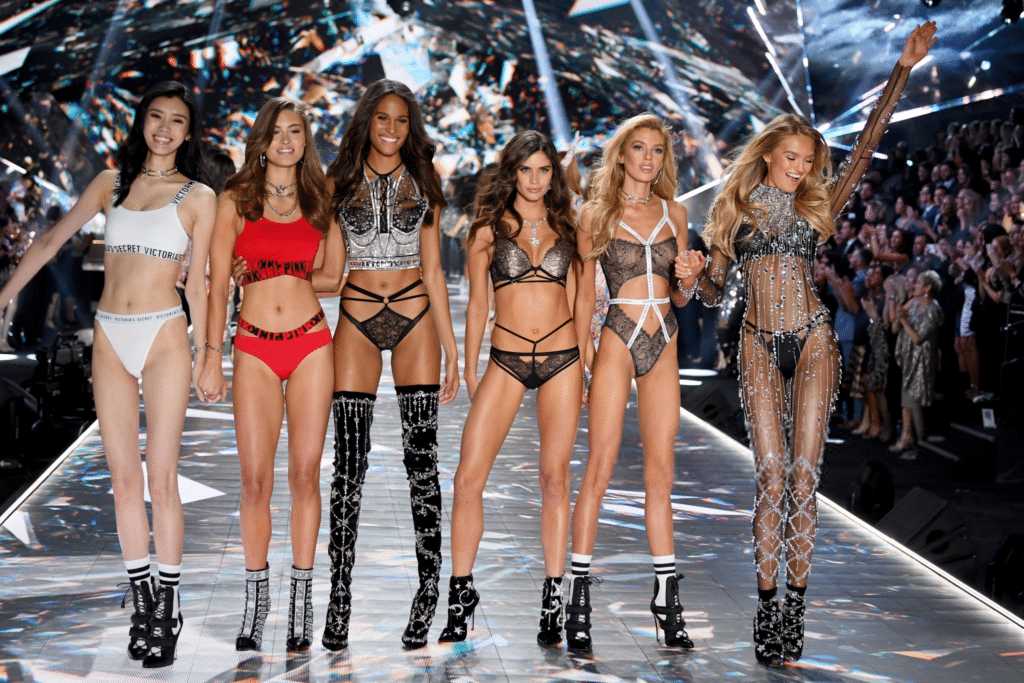