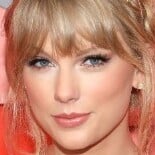 By Compassionate_Conservative,
April 9, 2007 in Female Musicians