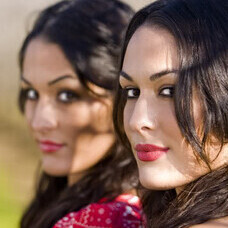 By blessthefall,
April 14, 2009 in Female Athletes