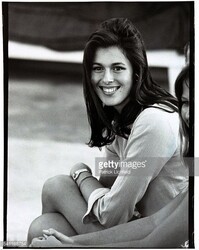 By Vogue Girl, September 16 in Other Females of Interest