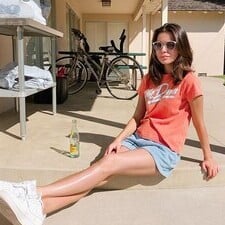 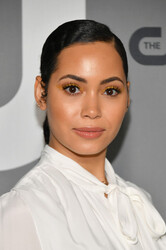 By DarkOmenKnight, August 14 in Actresses