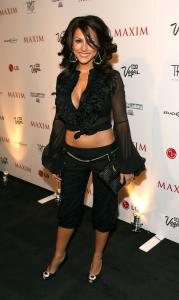 By Dennis,
November 26, 2004 in Other Females of Interest