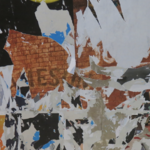 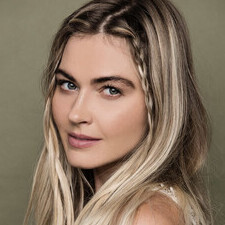 By FranFashionista, October 10, 2018 in Actresses