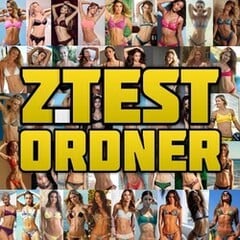 By ZTestordner, December 27, 2018 in Other Females of Interest