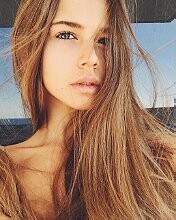 By robb,
June 9 in Female Athletes