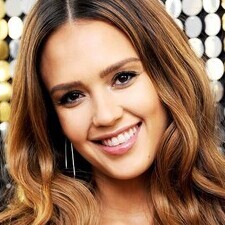 By Guest Anonymous, November 21, 2004 in Actresses